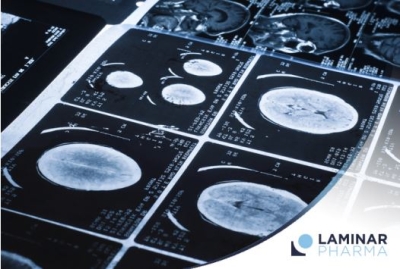 On 15th of March 2022 a new amendment of the protocol (v6.0) was finished to be submitted to the Competent Authorities and Ethics Committees of every country involved in the study.


In 4 of the 5 countries included in the trial (Israel, France, Spain, and United Kingdom) the new protocol version has received their approval from both entities (between May and July).

In the remaining country, Italy, the approval from the Competent Authority was received on the 24th of June 2022 but not for the approval by the Ethics Committees. This approval will be received in next weeks.